The Audi A8 is a four-door, full-size, luxury sedan manufactured and marketed by the German automaker Audi since 1994. Succeeding the Audi V8, and now in its fourth generation, the A8 has been offered with both front- or permanent all-wheel drive—and in short- and long-wheelbase variants. The first two generations employed the Volkswagen Group D Platform, with the current generation deriving from the MLB platform After the original model’s 1994 release, Audi released the second generation in late 2002, the third in late 2009, and the fourth and current iteration in 2017.

Notable for being the first mass-market car with an aluminium chassis, all A8 models have used this construction method co-developed with Alcoa and marketed as the Audi Space Frame.

A mechanically-upgraded, high-performance version of the A8 debuted in 1996 as the Audi S8. Produced exclusively at Audi’s Neckarsulm plant, the S8 is fitted standard with Audi’s quattro all-wheel drive system, and is available in short- and long-wheelbase form, the latter coming in 2020. 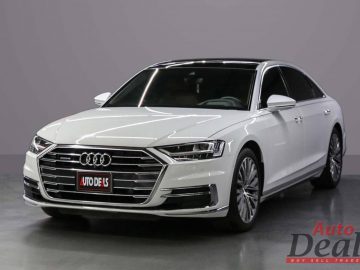 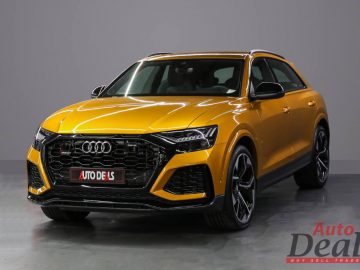 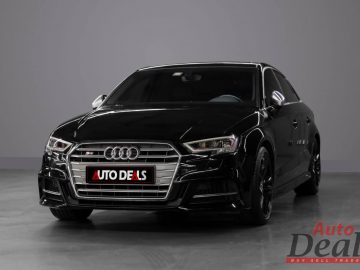 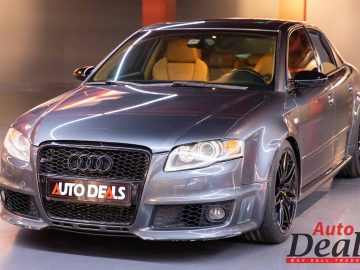 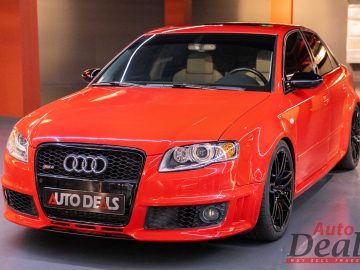 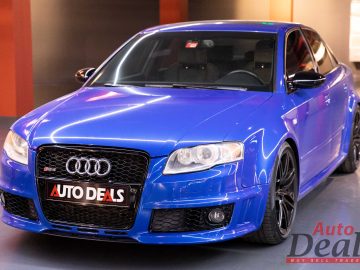