The 2009 Bentley Azure convertible is what Bentleys used to be. There aren’t any newfangled VW-sourced W12 engines here; rather, the Azure is a rolling time warp back to when the Brits owned their own car companies and did things their way. In those days, “land yacht” wasn’t an epithet to the folks at Bentley — it was a benchmark. Perhaps that’s why the Azure is 18 feet long and has the aerodynamics of a cardboard box. It also has room for four adults, and it’s powered by a 6.75-liter twin-turbocharged V8 that has been in service in one form or another since 1959. Just don’t ask how much it costs. Chances are your house was cheaper than this opulent open-roof cruiser.

For the record, the Azure starts in the neighborhood of $330,000, which makes it a phenomenal bargain compared to the $434,000 Rolls-Royce Phantom Drophead Coupe. It’s also a phenomenal rip-off compared to the quicker, sharper-handling BMW M6, which goes for a third of the Azure’s price, or even Bentley’s own Continental GTC, which can be had for less than $200,000. But then, it’s pointless to talk about value at this rarefied price point. Azure buyers probably already have an M6, or at least they’ve bought one for their teenage kids. Image and exclusivity are the names of this game, and the Azure’s certainly got those bases covered.

Whereas the Azure used to be based on the old (pre-VW merger) Continental, the current car is related to the Arnage sedan. That might sound like progress, but in reality the Arnage is the most dated car in Bentley’s lineup. The Arnage-sourced 6.75-liter engine (how quaint of them to use hundredths) traces its roots all the way back to 1959. At least the transmission is a modern six-speed unit. Not surprisingly, the Azure’s handling is distinctly nautical, a shortcoming that likely won’t bother Azure buyers in the slightest.

Beyond its imposing exterior, the Azure’s calling card is its cosseting cabin. Generous helpings of burl walnut and soft leather make this an interior fit for royalty, or at least for those who elect not to buy a Drophead Coupe. The Azure lacks the Rolls-Royce’s rear suicide doors, though, so ingress and egress are less than dignified for backseat occupants. Expect further frustration when trying to operate the unfriendly and unattractive audio and navigation controls. Fortunately, you can always power back the Azure’s enormous fabric roof and appreciate that beautiful Beverly Hills sunshine.

If you’ve got the financial wherewithal to buy a 2009 Bentley Azure, who are we to tell you not to? It’s like trying to convince Snoop Dogg to forgo the $100,000 shoes because the $30,000 shoes are more comfortable. Buying decisions in this segment aren’t about cost-benefit analyses; rather, they’re about what will impress your friends and neighbors. By this measure, the Arnage is a ragtop for the ages. 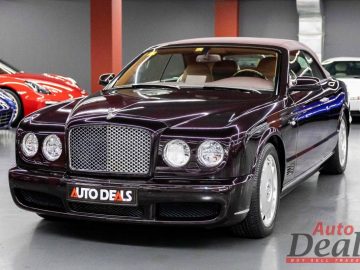 The 2009 Bentley Azure convertible is what Bentleys used to be. There aren’t any newfangled VW-sourced W12 engines here; rather, the Azure is a rolling time warp back to when the Brits owned their own car companies and did things their way. In thos... 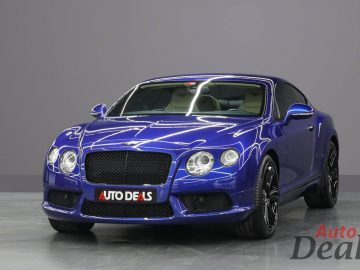 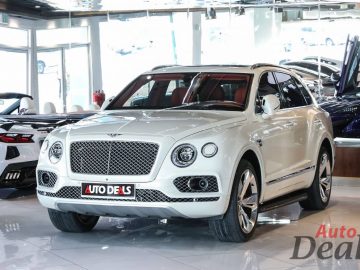 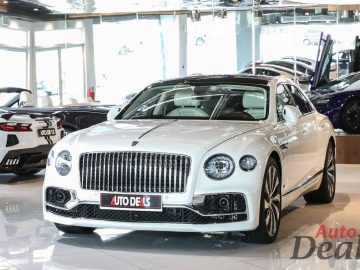 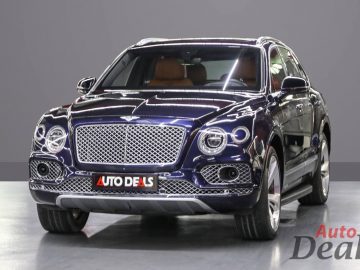 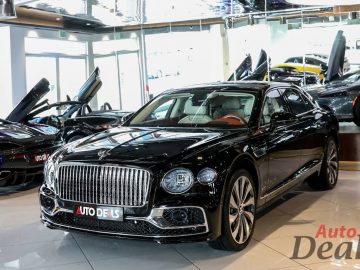