The Bentley Continental GT is a grand tourer manufactured and marketed by British automaker Bentley Motors since 2003. It was the first car released by Bentley under Volkswagen AG management, after the company’s acquisition in 1998, and the first Bentley to employ mass production manufacturing techniques.

In 1994, Rolls-Royce Motors (who at that time owned the Bentley brand) previewed a convertible concept car at the Geneva Motor Show – the Concept Java. The car was designed to be a highly desirable Bentley, but smaller, more affordable, yet still exclusive in order to maintain the integrity of the brand. It was to appeal to a new range of potential buyers and generate increase sales volume for Rolls-Royce (at the time the current Bentley Continental R was an ultra-exclusive £180,000 in the UK, within reach of a very select market, selling only 2-300 units a year). The Concept Java never made it into production in the form seen in 1994 (although 13 cars were made for the Sultan of Brunei). However, the Bentley Continental GT realized the concept of the Java as a more affordable Bentley, manufactured in much larger volumes. Whilst external styling is different, the dashboard design was clearly influenced by the Java. 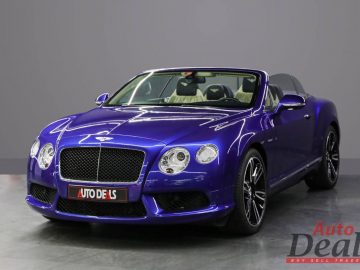 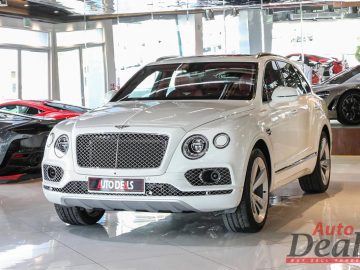 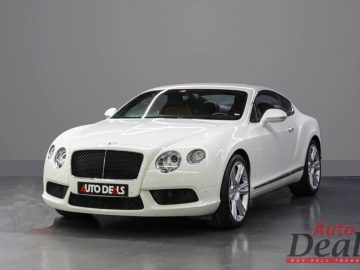 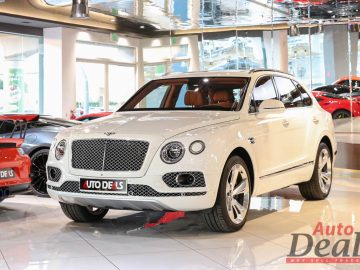 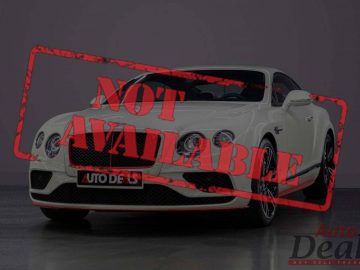 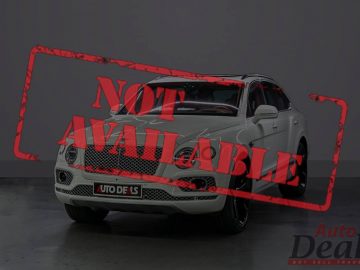