There are now two SUVs in the M lineup, both of which are powered by a twin-turbocharged V8 that also sees duty (albeit in a less powerful form) in non-M products. That same turbo V8 is also rumored to power the next-generation M5 super-sedan. Soon enough, the current M3 will be the only traditional M car left.

The mere mention of “Motorsport division” gives most driving enthusiasts goose bumps, and the 2010 M3 is a perfect example as to why. Under the hood resides a thrilling 4.0-liter V8 that’s quite literally a chip off the old block, as it’s basically the current M5’s V10 minus two cylinders. With a redline of 8,400 rpm and a glorious wail at full throttle, this 414-horsepower motor is an engineering masterpiece, boasting ample midrange power and an addictive high-rpm rush.

The M3’s excellence is such that it transcends performance data, but for what it’s worth, the numbers aren’t too shabby either. With a 0-60-mph sprint of 4.6 seconds and a 12.7-second quarter-mile, this Bimmer can keep pace with a Porsche 911 in a straight line. If the road gets curvy, the M3’s up for a fight as well, thanks to its balanced and capable chassis. At the same time, the M3 suspension tuning is relaxed enough for the daily commute, its cabin is well constructed and full of available high-tech goodies, and you can even get a sedan version if you’re looking for one car that will do it all. Try as we might, we have a hard time finding ways in which the M3 does not impress.

The M3 has no rivals that offer its combination of performance and body-style variety, but there are a number of other desirable cars to consider at this price point. The Mercedes-Benz C63 AMG comes only in sedan form, but its broad-shouldered V8 power and excellent handling give the M3 a run for its money. The Cadillac CTS-V is bigger and heavier, but its eye-popping performance can’t be ignored. The Audi S4 and S5 are less powerful and capable, but they represent an intriguing middle ground between the M3 and BMW’s own 335i. But at the end of the day, there’s nothing like the 2010 BMW M3. It’s quite possibly the last of its kind — drive one while there’s still time. 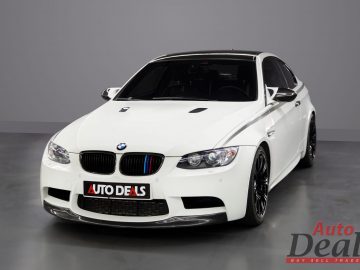 There are now two SUVs in the M lineup, both of which are powered by a twin-turbocharged V8 that also sees duty (albeit in a less powerful form) in non-M products. That same turbo V8 is also rumored to power the next-generation M5 super-sedan. Soon e... 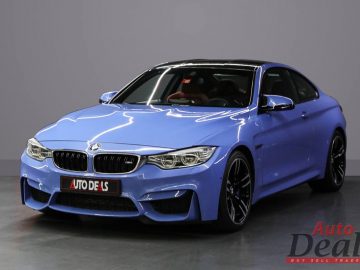 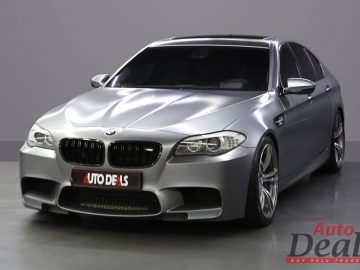 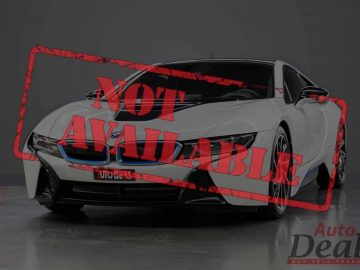 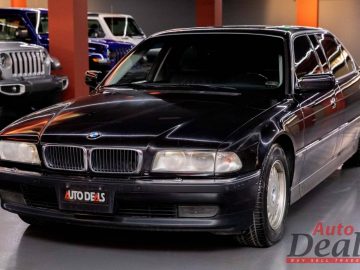 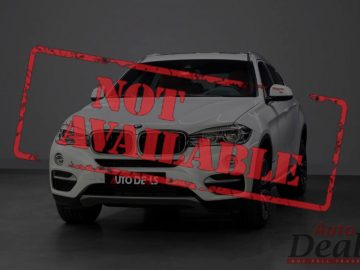