The Ferrari F430 (Type F131) is a sports car produced by the Italian automobile manufacturer Ferrari from 2004 to 2009 as a successor to the Ferrari 360. The car is an update to the 360 with notable exterior and performance changes. It was unveiled at the 2004 Paris Motor Show The F430 was succeeded by the 458 which was unveiled on 28 July 2009.

Designed by Pininfarina in collaboration with Frank Stephenson (Director of Ferrari-Maserati Concept Design and Development), the body styling of the F430 was revised from its predecessor, the 360, to improve its aerodynamic efficiency. Although the drag coefficient remained the same, the downforce was greatly enhanced. Despite sharing the same basic Alcoa Aluminium chassis, roofline, doors, and glass, the car looked significantly different from the 360. A great extent of Ferrari heritage was included in the exterior design. At the rear, the Enzo’s tail lights and engine cover vents were added. The car’s name was etched on the Testarossa-styled driver’s side mirror. The large oval openings in the front bumper are reminiscent of Ferrari racing models from the 60s, specifically the 156 ” Shark Nose” Formula one car and 250 TR61 Le Mans cars of Phil hill. 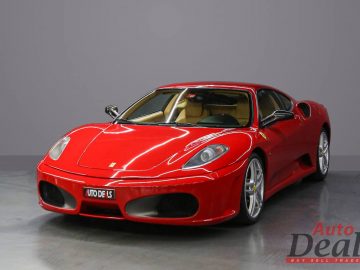 TheFerrari F430(Type F131) is asports carproduced by the Italian automobile manufacturerFerrarifrom 2004 to 2009 as a successor to the Ferrari 360. The car is an update to the 360 with notable exterior and performance changes. It was unveiled at the ... 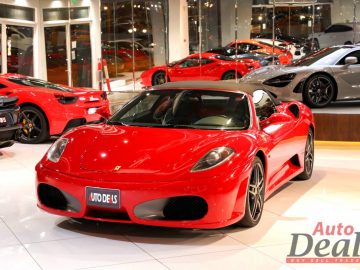 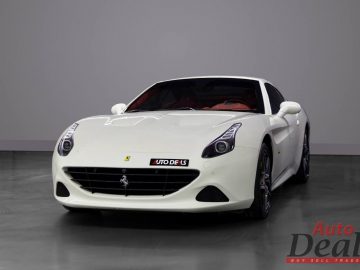 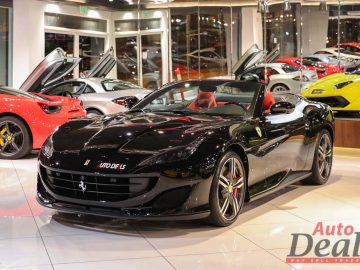 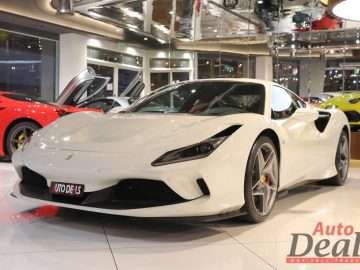 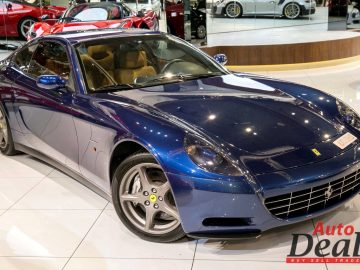