The Porsche Panamera is a mid/full-sized luxury vehicle (E-segment in Europe) manufactured by the German automobile manufacturer Porsche. It is front-engined and has a rear-wheel drive layout, with all-wheel drive versions also available.

The production version of the Porsche Panamera was unveiled at the 13th Auto Shanghau International Automobile Show in Shanghai,China on April 2009. In 2011, hybrid and diesel versions were launched. In April 2013, a facelift to the Panamera was announced, making its debut again at the Shanghai Auto Show.A plug-in hybrid version, the Panamera S E-Hybrid, was released in the U.S. market in November 2013. The Panamera range received a re-design in 2016. 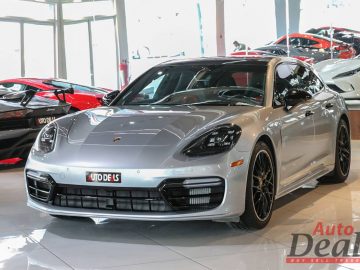 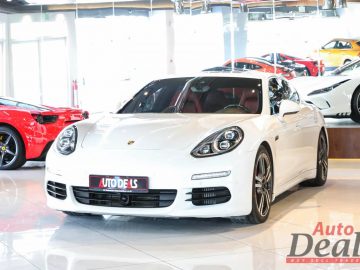 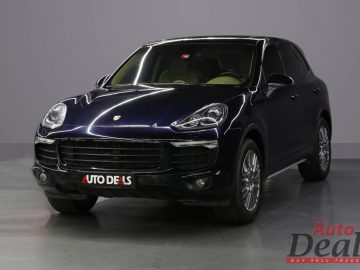 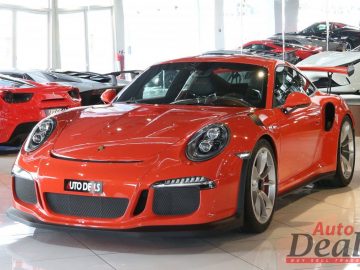 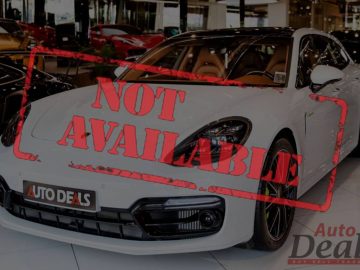 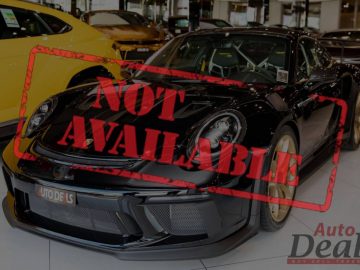