The 2008 DB9 may not be the ultimate driver’s car, but what it lacks in maximum thrills, this sexy Aston Martin makes up for with stunning good looks, V12 power and loads of unmatched character.

Vehicle overview
A quick perusal of the Microsoft Word thesaurus shows the word “exotic” as being synonymous with striking, interesting, glamorous, colorful and out of the ordinary. If Bill Gates and friends had bothered to plug the 2008 Aston Martin DB9 into that thesaurus, the exact same words would pop up. Like all exotics, the DB9 stands out in its own special way — defying comparison by catering to the specialized tastes of Aston Martin’s devoted clientele and the aficionados who yearn for the keys to one of these instant-classic automobiles.

Under those sexy lines resides Aston Martin’s venerable “VH” aluminum platform, which underpins all its models. Although the DB9 is hardly a light car (the heavier Volante convertible tips the scales at 4,000 pounds), this aluminum architecture does manage to keep weight in check. This in turn allows for greater agility and less taxed acceleration from the 6.0-liter V12. By comparison, a Bentley Continental GT weighs 5,300 pounds.

The DB9 is available in coupe and convertible body styles, the latter of which is known as the Volante. With its roof lopped off, the DB9 loses much of its structural rigidity, resulting in cowl shake over rough pavement and the need for Aston Martin to soften the suspension to compensate. As such, the DB9 Volante should be considered more of a boulevard cruiser than a sporting GT, as the coupe is. Folks who are most interested in performance and handling should keep this in mind, knowing that top-down motoring comes at the price of the coupe’s taut structure and sharper handling. They’ll also want to consider the optional Sports Pack, which includes stiffer springs, shock absorbers and antiroll bars along with an additional rigidity increase and weight savings.

Regardless of body style, though, all DB9s have a few very important aspects in common. First, they are simply breathtaking to look at. Second, their interiors are impeccably crafted and benefit this year from a few welcome additional features. And third, the 6.0-liter V12 is superb. Although 450 horsepower may seem on the low side given the Bentley Continental’s 552 horses, the Aston’s significant weight advantage produces equal-to-better acceleration.

Among exotics, the fellow Brit Bentley Continental GT is the closest competitor to the DB9 in terms of power and character, but even that comparison is a stretch. To a further degree, cars like the Mercedes-Benz CL600 and SL600, Maserati GranTurismo, and to a lesser extent, Lamborghini Gallardo and Audi R8, are in the general price and performance ballpark, but offer vastly different styles and various degrees of handling acumen. In other words, if you have your heart set on the 2008 Aston Martin DB9, it’s highly unlikely you’ll care that exotic A is quicker or exotic B has 18 additional yards of Connolly leather. If the DB9 is your definition of exotic, nothing else matters. 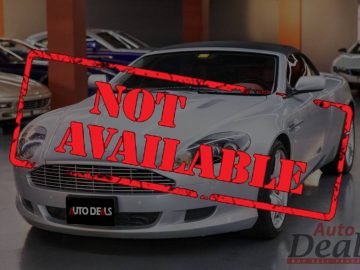 The 2008 DB9 may not be the ultimate driver’s car, but what it lacks in maximum thrills, this sexy Aston Martin makes up for with stunning good looks, V12 power and loads of unmatched character. Vehicle overview A quick perusal of the Microsoft Wor... 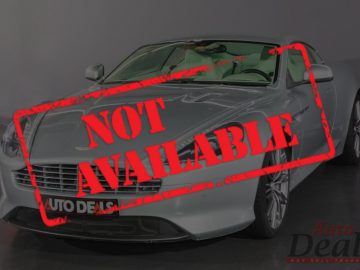 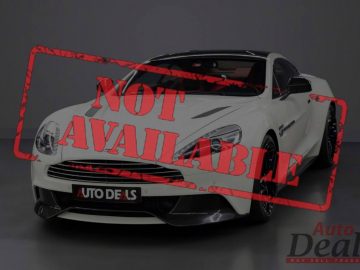 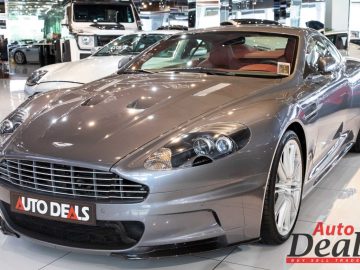 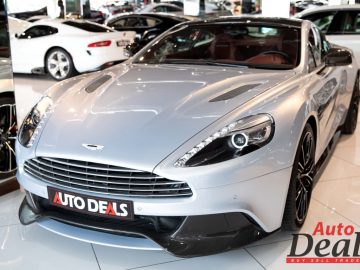 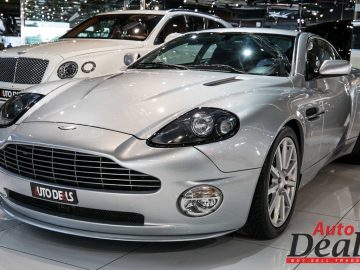