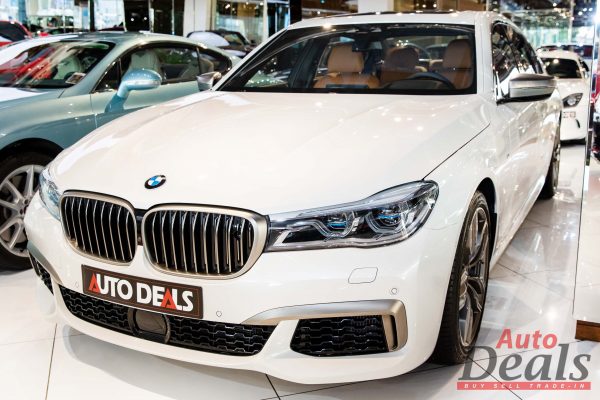 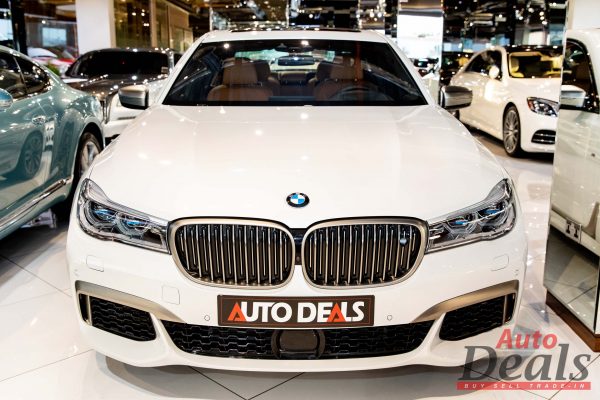 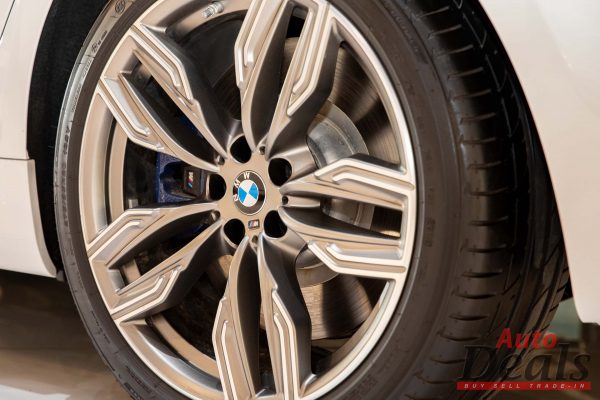 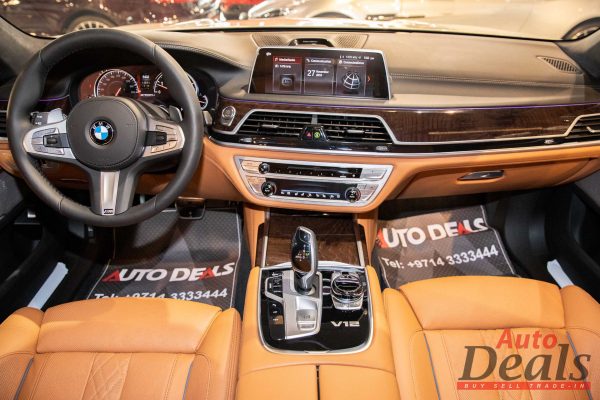 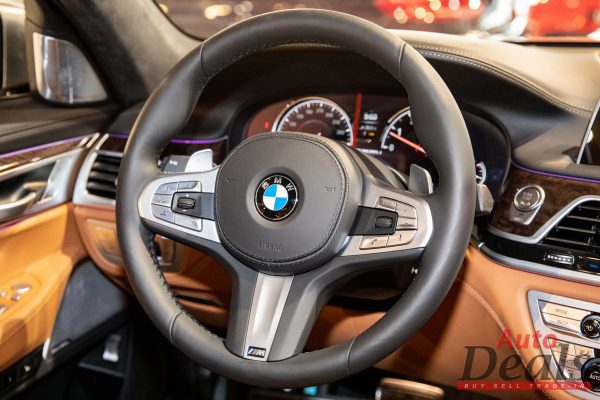 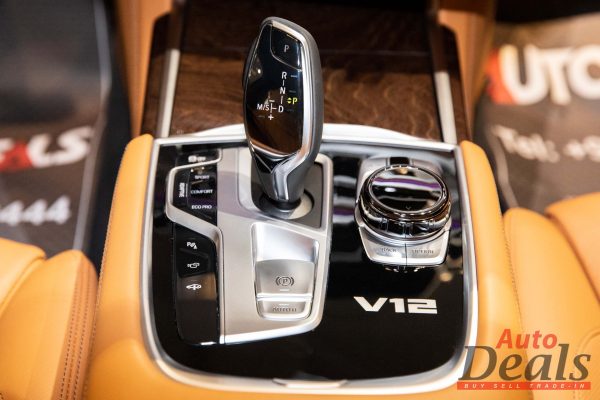 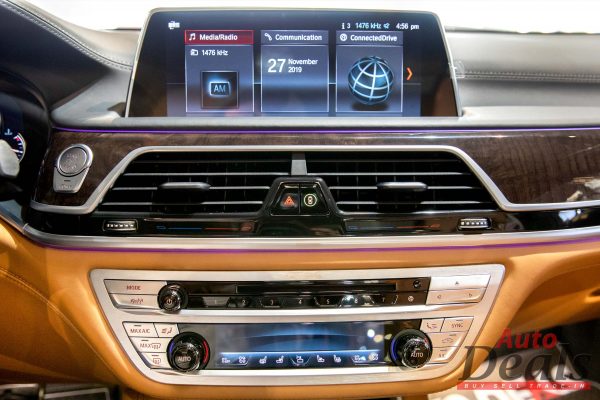 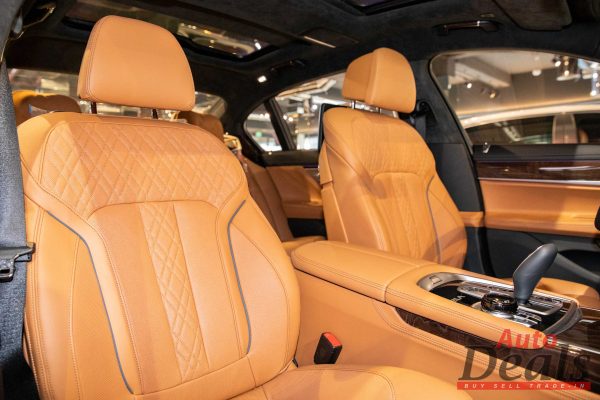 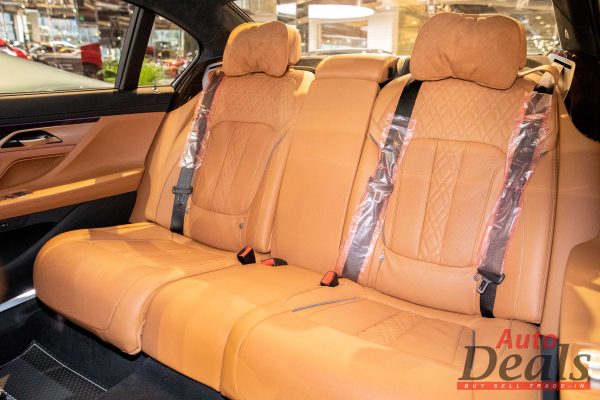 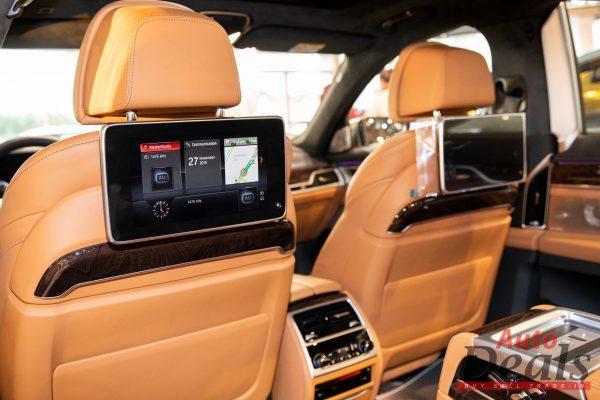 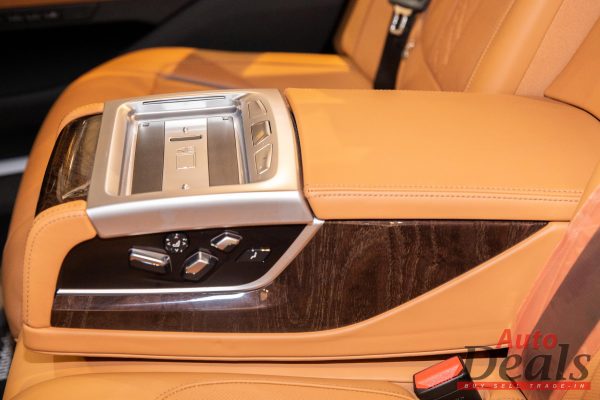 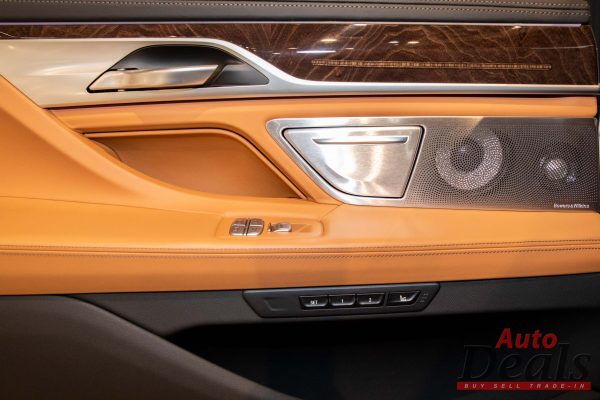 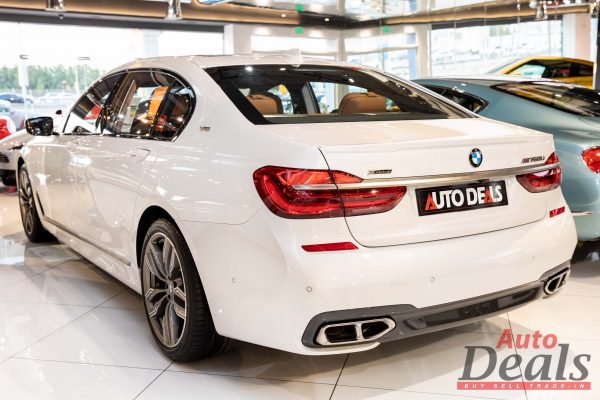 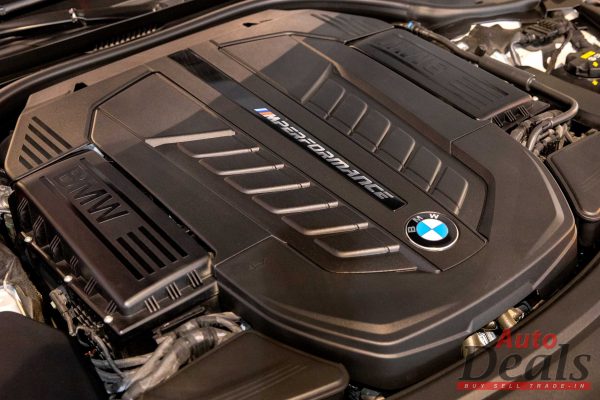 The BMW 7 Series is a full-size luxury sedan produced by the German automaker BMW since 1977. It is the successor to the BMW E3 “New Six” sedan and is currently in its sixth generation.

The 7 Series is BMW’s flagship car and is only available in a saloon bodystyle (including long wheelbase and limousine models). It traditionally introduces technologies and exterior design themes before they trickle down to other models in BMW’s lineup.

Discover more about BMW 760 Li xDrive V12 here. Take the next step and reach out to us for a showroom preview. 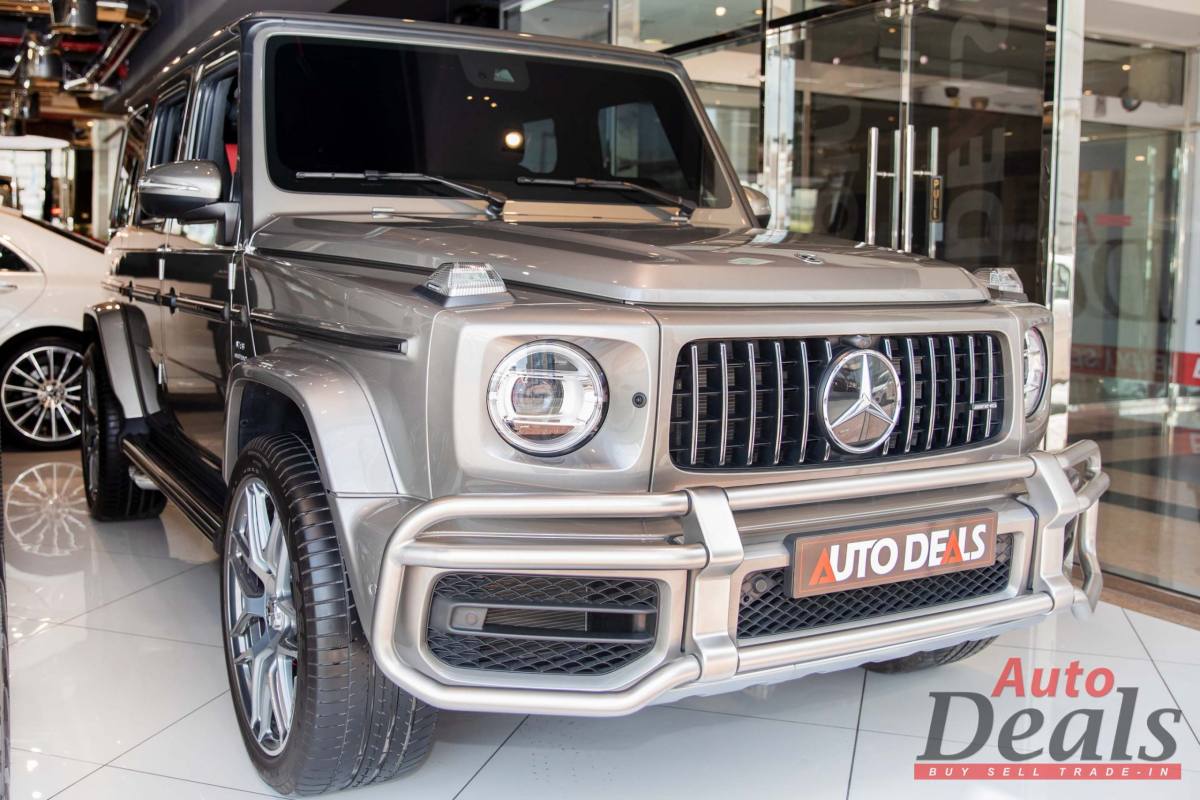 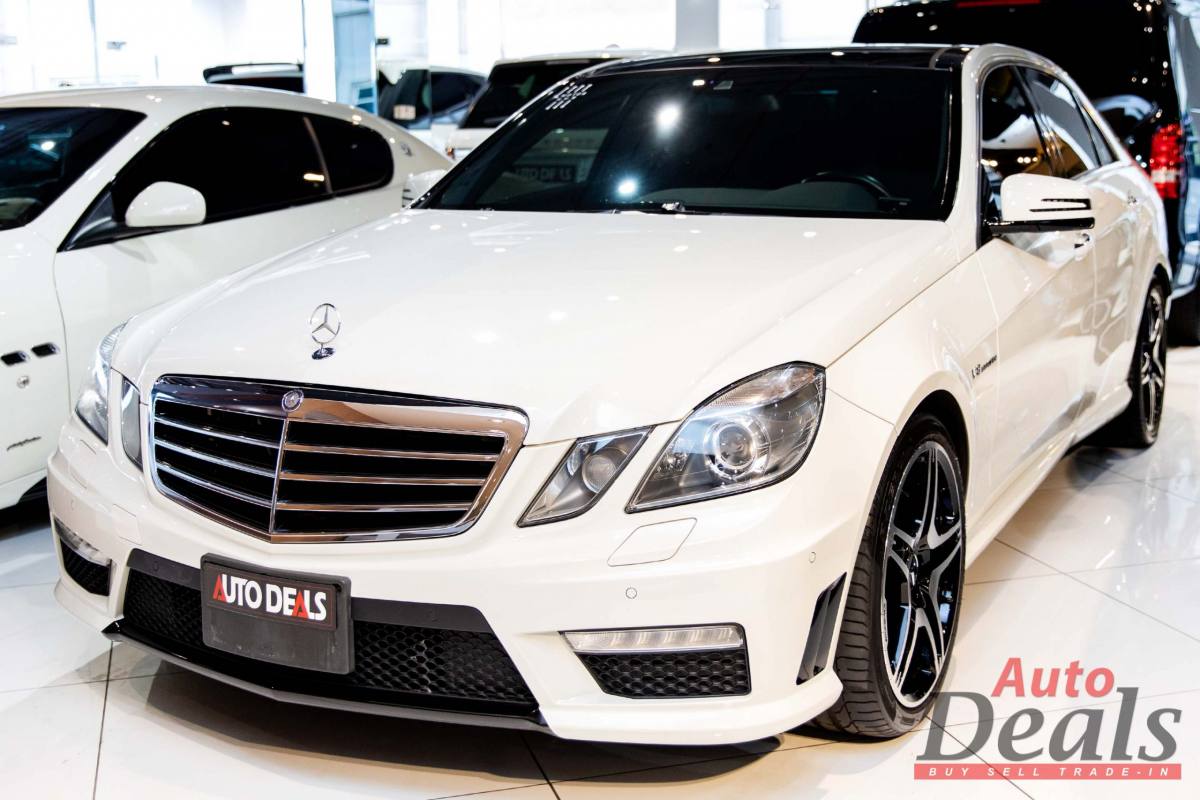 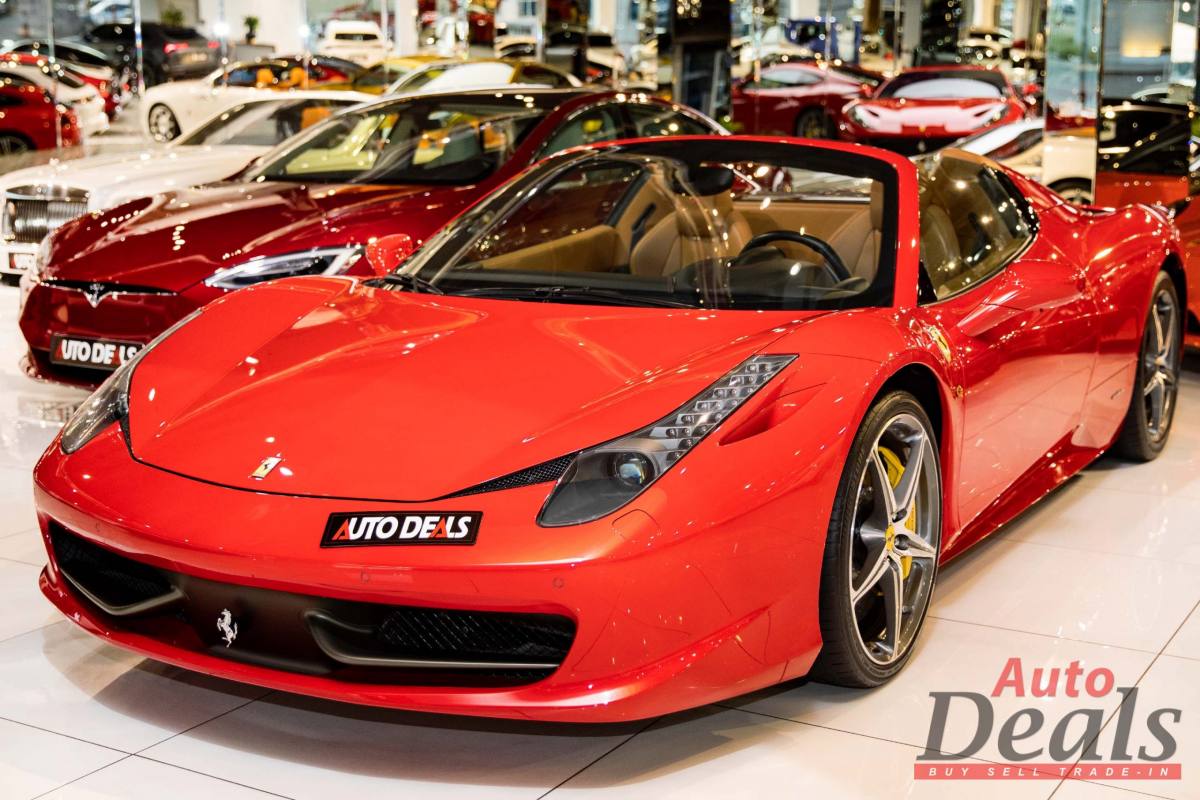 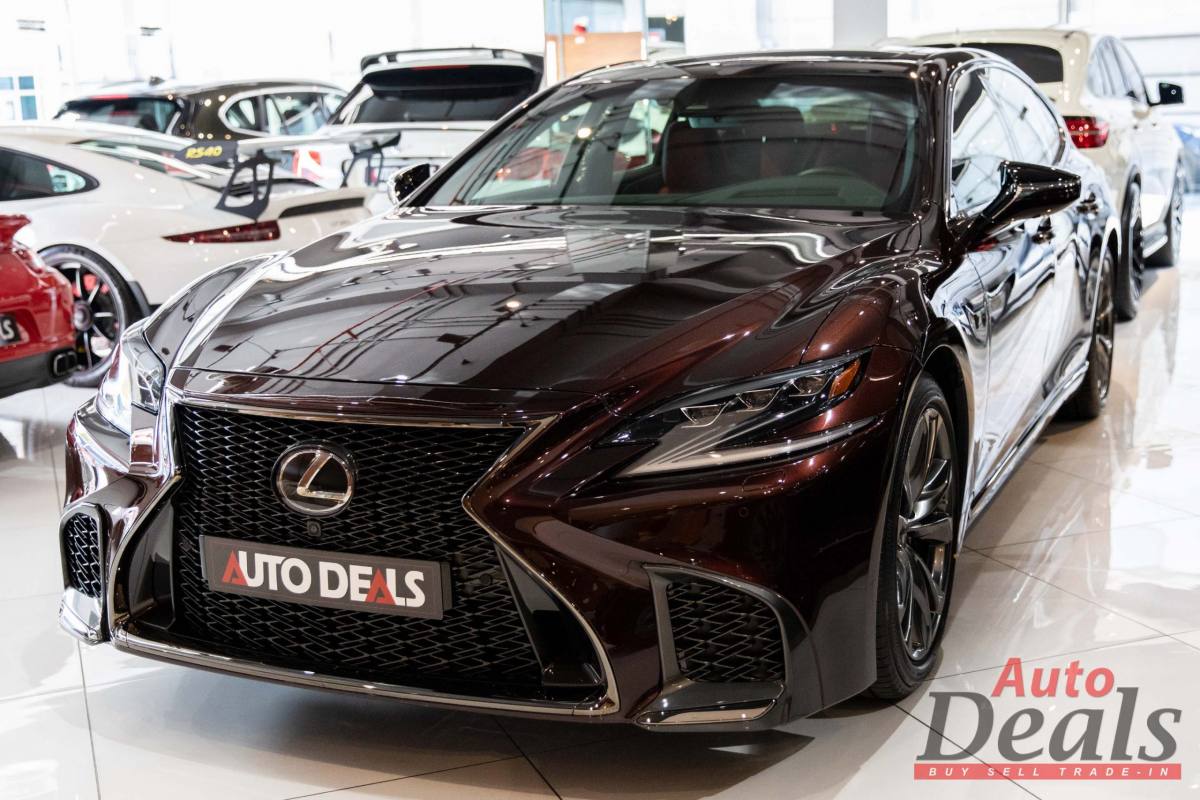 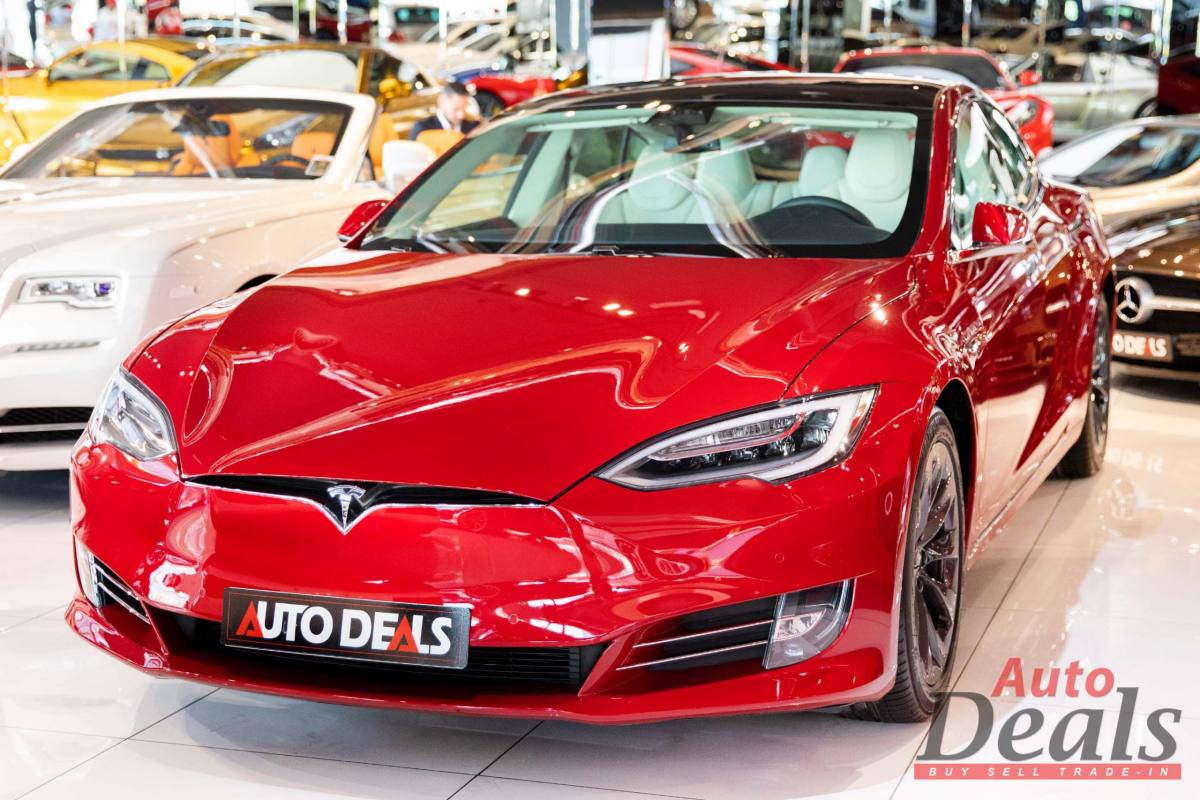 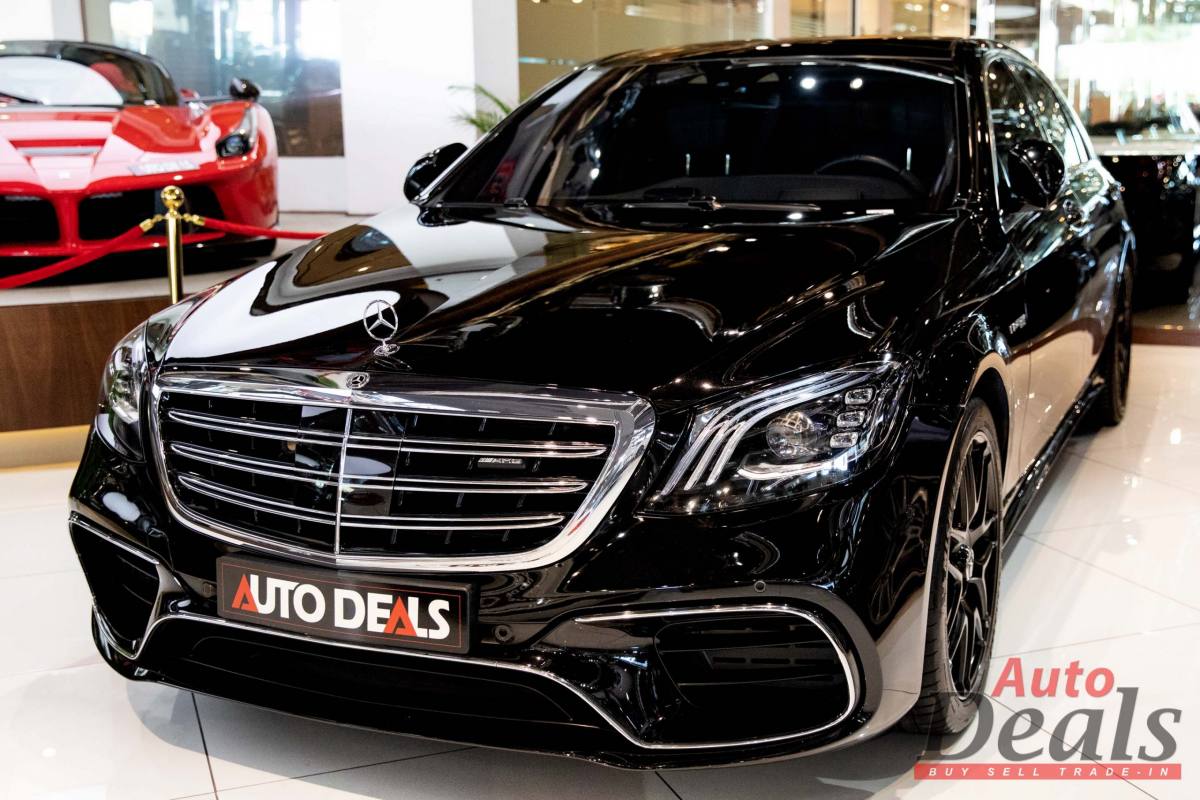