The Mercedes-Benz G500 4×4² is a special edition of the W-463 Mercedes-Benz G Class (1990–2018), built with portal gear axles and much larger wheels and tires, for greatly increased off-road capability. In production since 2015, the model combines the body of a regular long-wheelbase Mercedes G-wagen with the portal axles with hub gearing of the much larger  Mercede Benz G63 AMG 6×6. In addition to the greatly increased ground clearance, the G500 4×4² version also has significantly wider tracks, compared to regular G-Class models.

Fitted with a twin-turbo V8 engine with up to 416 HP, the vehicle stands out by combining Humvee-like off-road specifications with sportscar performance, as well as being one of the very few production cars equipped with portal axles / geared hubs.

Mercedes-Benz initially showed the G500 4×4² to the public as a concept car, called “Extreme-G“. One reason the concept was developed was due to the high demand for the G-Class — in 2014 the G-Class sold over 14,000 units, which is a lot for such an expensive type of vehicle, and with high profit margins to boot. As a result, a considerable budget for low-volume derivatives was authorized. Positive response to this show car helped endorse the development of a series production version.The car was launched at the Geneva motor show and brought into production in 2015

Though initially not available, the car was introduced to the U.S. market as a 2017 model – called the G550 4×4² – at an introduction price around $200,000. In spite of the difference in designation, it has the same drivetrain as the global version. 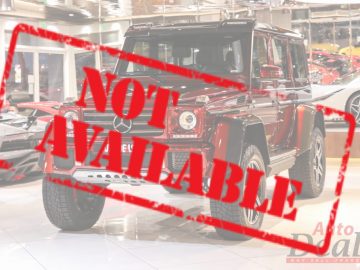 TheMercedes-Benz G500 4×4²is a special edition of the W-463 Mercedes-Benz G Class(1990–2018), built with portal gear axlesand much larger wheels and tires, for greatly increased off-road capability. In production since 2015, the model combines th... 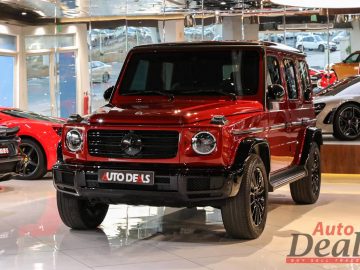 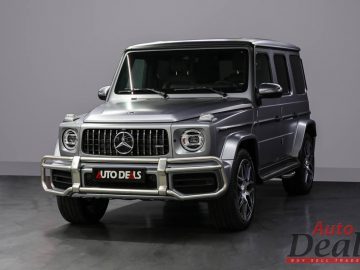 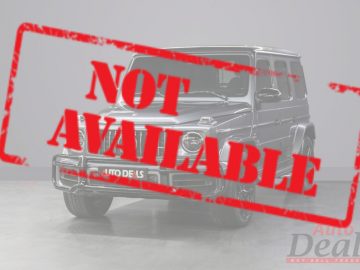 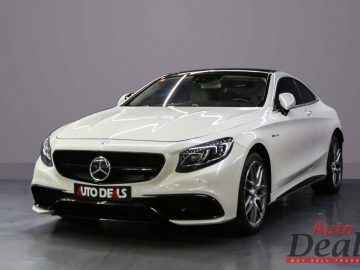 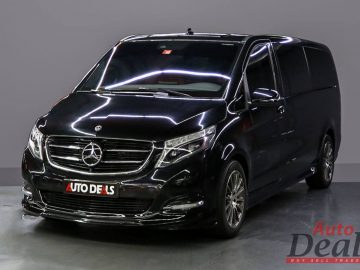