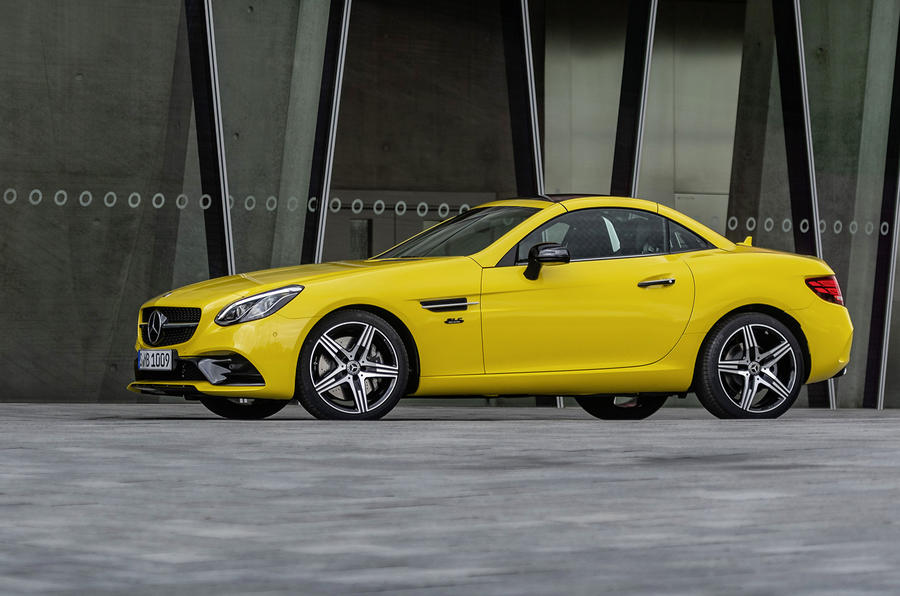 The last ever SLC is launched 23 years after the two-seat roadster first made its public premiere, badged as the SLK, ushering in a new folding hard-top roof structure that was subsequently emulated by many other car makers. 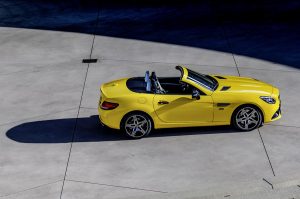 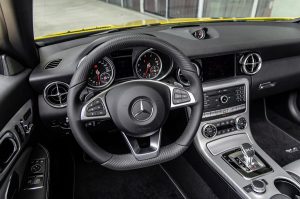 Without plans for a successor model, Mercedes-Benz is marking the end of production for the SLC by offering a special optional yellow paint finish alongside the standard black and grey options. This replicates one of the colours used to launch the original SLK. 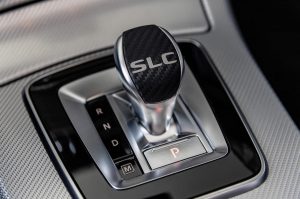 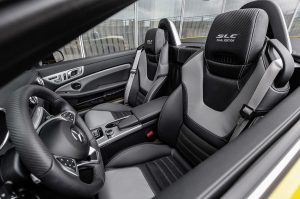 The Final Edition is based on the existing AMG Line model but gains uniquely styled bumpers, 18in five-spoke alloy wheels and a lavishly equipped interior with, among other previously optional features, Airscarf neck heaters as standard. A Harmon Kardon sound sustem is only offered in the SLC43.

The C-Class-based roadster was produced in three model generations over its 23-year life span. The original R170-designated model was launched at the 1996 Paris motor show. It was succeeded by the R171, launched at the Geneva motor show in 2004, and then today’s R172 went on sale in 2011. It was known as the SLK until its 2016 facelift.

Combined global sales of the SLK and SLC total more than 710,000, according to Mercedes-Benz. 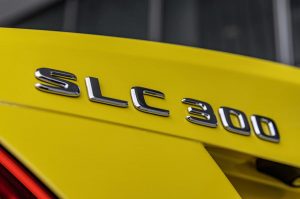 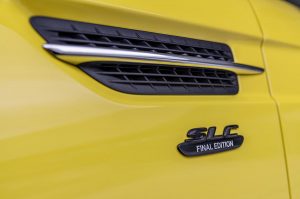 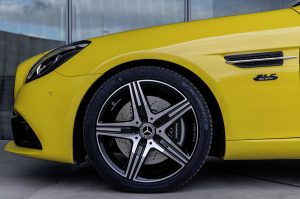 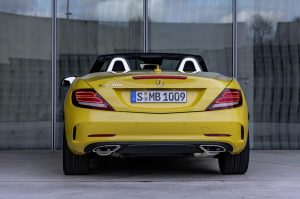 *all photos, infos are owned by autocar.co.uk

(no copyright intended. All rights and credits goes to owner)