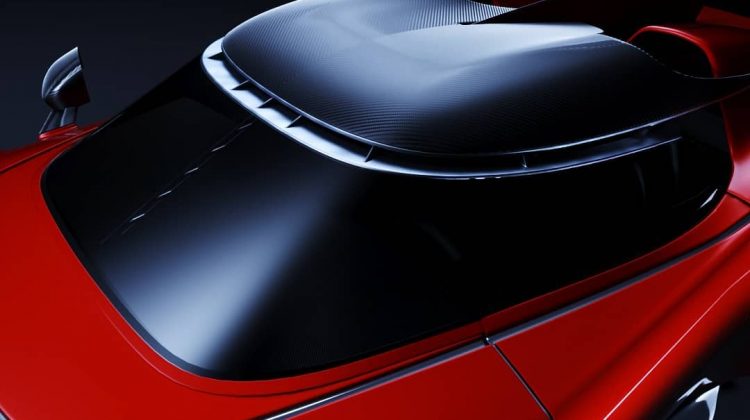 Take a Look at the Luxurios and Exotic Ferrari Monza Coupe 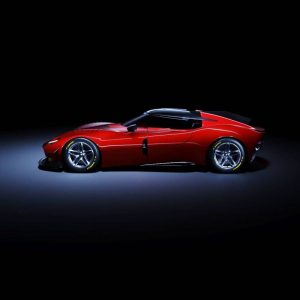 Even when it comes to Ferrari, certain models are more special than others. And, as far as Maranello’s current lineup is concerned, things don’t go above the Monza SP1/SP2, at least not as far as the eye is concerned. Now, certain gear heads would love to see the non-identical twist with a roof and since Maranello obviously won’t deliver such a machine, we can at least turn to the rendering realm to quench this thirst. 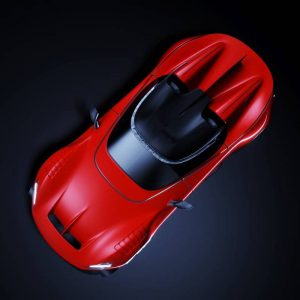 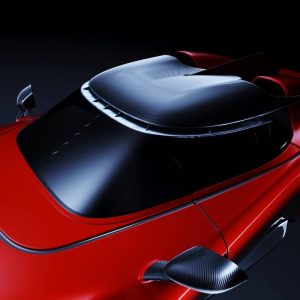 The set of renderings we have here has something for each of the two factory Ferrari Monza derivatives. As such, the SP2 has gained a windshield, together with a roof – the edge between the two seems to act as a super-sized air intake.

Carbon was the material of choice for this top, with this not only keeping the overall mass of the vehicle in check, but also making sure the center of gravity stays as low as possible.

Note that, Gurdeep Panesar, the digital artist behind this stunning work, has also considered other real-world implications of this element-protection structure. For instance, the roll protection systems hidden inside each of the rear buttresses can still do their job.

And if the glass area of the SP2 setup might remind one of IndyCar’s Aeroscreen, the solution introduced for the Monza SP1 is borrowed from Formula One. We’re talking about the halo, a carbon protection piece that continues to split opinions, despite the fact that it was introduced back in 2015 and became mandatory in 2018.

The aero mods fitted to the Ferrari Monza don’t stop here. In fact, we can also talk about a redesigned front splitter, air extractors on the front wings, along with a rear fin sitting between those buttresses.

Oh, and by the way, if this tale seems familiar, it’s probably because we first talked about a Ferrari Monza Coupe in April last year, when digital artist Siim Pärn came up with such a proposal.