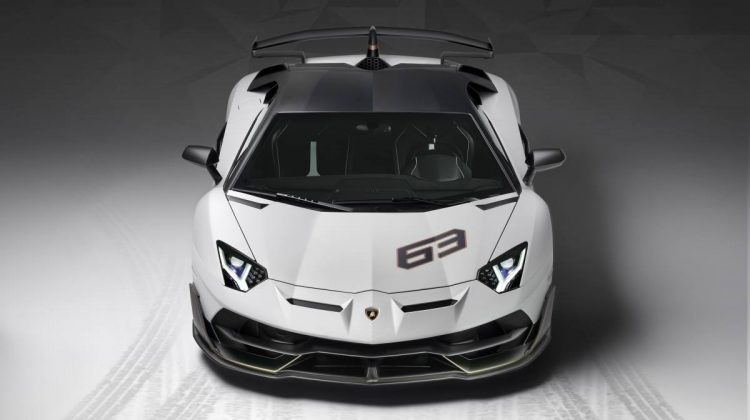 Before we talk about the models from Lamborghini, lets learn a little information about the brand.

Automobili Lamborghini was founded in 1963, Its headquartered in Sant’Agata Bolognese, in Northern Italy.

The Lamborghini Urus, its third model line and the first Super SUV, was launched in 2017, creating a new niche in the luxury segment with benchmark power, performance and driving dynamics, unparalleled design, luxury and daily usability.

The V10 Huracán family, successor to the iconic Gallardo, debuted in 2014 with the 2017 Huracán Performante (Spyder version in 2018), proving its capabilities with several lap records. In 2019 the new Huracán EVO (Coupe and Spyder) were introduced, featuring the V10 engine from the Performante and incorporating next-generation vehicle dynamic control and aerodynamics. In 2020 the new Huracán EVO RWD launches with a performance providing unfiltered feedback and an emotive and engaging driving experience controlled by the pilot. In May 2020 the new Huracán EVO RWD Spyder was revealed virtually, using for the first time Augmented Reality (AR) on Lamborghini’s official website lamborghini.com

The Aventador S Coupé and Roadster launched in 2017 represent a new benchmark in the world of V12 luxury super sports cars. The Aventador SVJ, presented in August 2018, claimed its position as the Nürburgring-Nordschleife production car record holder, completing the 20.6 km lap in just 6:44.97 minutes. In 2019 the SVJ Roadster was introduced to the markets.

With 165 dealerships throughout the world, the company has seen global sales growth for the last nine consecutive years, with 8,205 cars delivered in 2019.

Over half a century Automobili Lamborghini created a continuous series of dream cars, including the 350 GT, Miura, Espada, Countach, Diablo, Murciélago, as well as limited editions such as the Reventón, Sesto Elemento, Veneno and the Centenario. With the Lamborghini Sián FKP 37 unveiled in 2019, a few-off build of only 63 units, the company delivers unique new hybrid technologies, featuring the world-first application of a supercapacitor for hybridization, new materials technology, and unsurpassed Lamborghini performance.

Are you a real Lamborghini lover?

Below are the 3 Models released from Lamborghini.

DESIGNED TO PUSH BEYOND PERFORMANCE
Revolutionary thinking is at the heart of every idea from Automobili Lamborghini. Whether it is aerospace-inspired design or technologies applied to the naturally aspirated V12 engine or carbon-fiber structure, going beyond accepted limits is part of our philosophy. The Aventador advances every concept of performance, immediately establishing itself as the benchmark for the super sports car sector. Giving a glimpse of the future today, it comes from a family of supercars already considered legendary.

Lamborghini Urus is the first Super Sport Utility Vehicle in the world to merge the soul of a super sports car with the functionality of an SUV. Powered by a 4.0-liter twin-turbo V8 engine producing 650 CV and 850 Nm of torque, Urus accelerates from 0 to 62 mph in 3.6 seconds and reaches a top speed of 190 mph. The design, performance, driving dynamics and driving emotion flow effortlessly into this visionary approach to Lamborghini DNA.

Discover all the new models of this exclusive car family, created to shape to your deepest emotions. Combining the highest expression of Lamborghini’s power with the exclusive refinement of Italian handicraft, this series embodies authentic design and state-of-the-art mechanical technology. The Lamborghini Huracán is the perfect fusion of technology and design. With its crisp, streamlined lines, designed to cut through the air and tame the road, you’ll get a thrill just by looking at it. The only thing better than taking in this beauty from a distance is actually touching it. The finest Italian craftsmanship lavished on finishes of unprecedented prestige and quality.