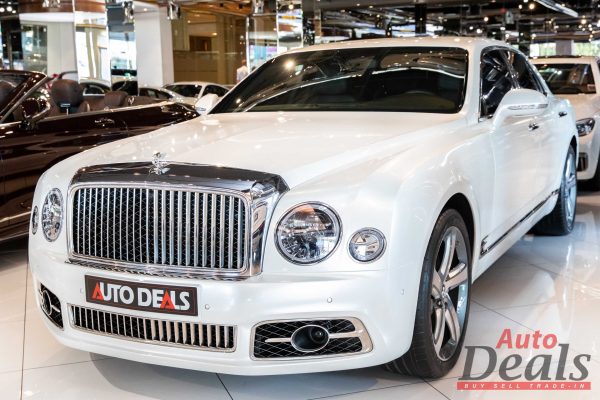 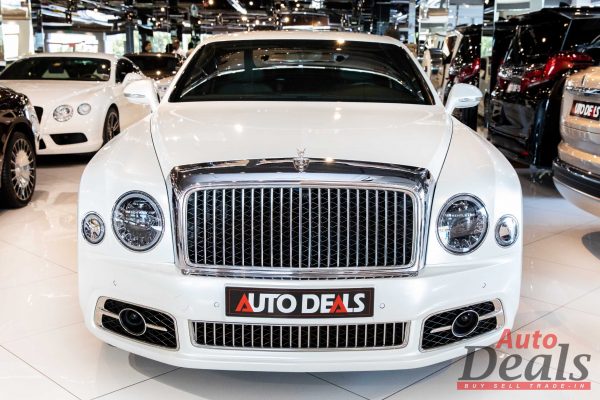 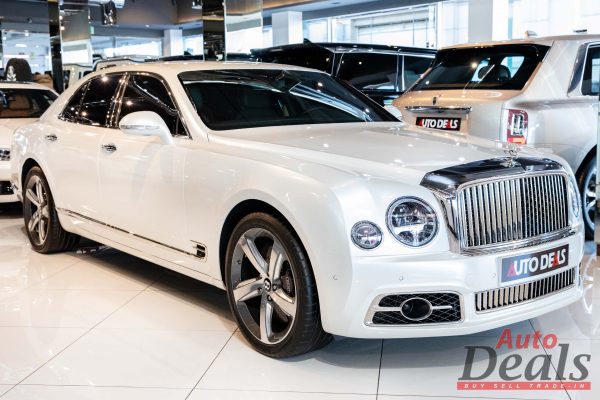 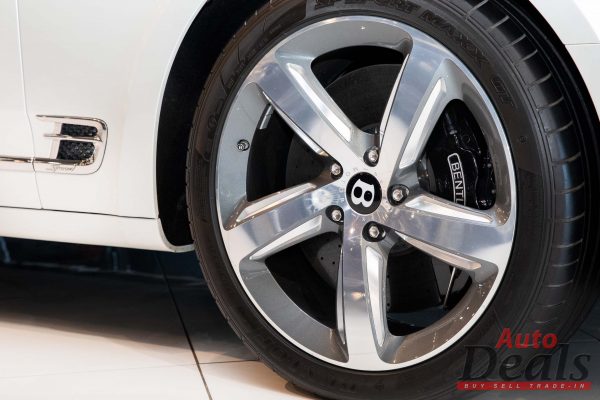 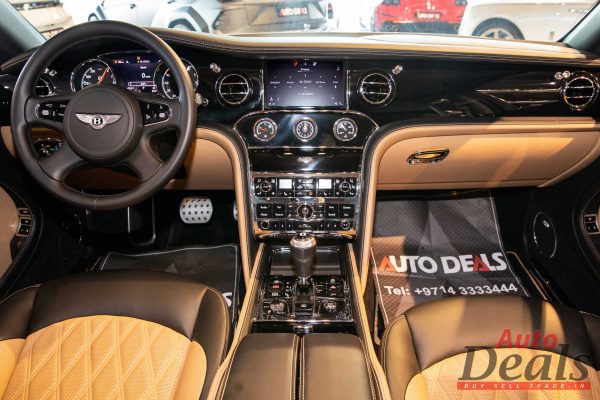 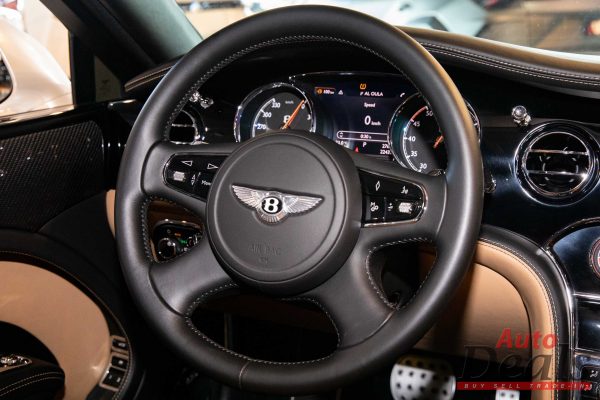 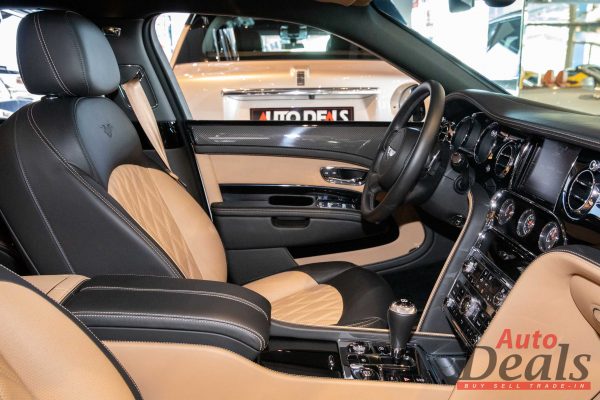 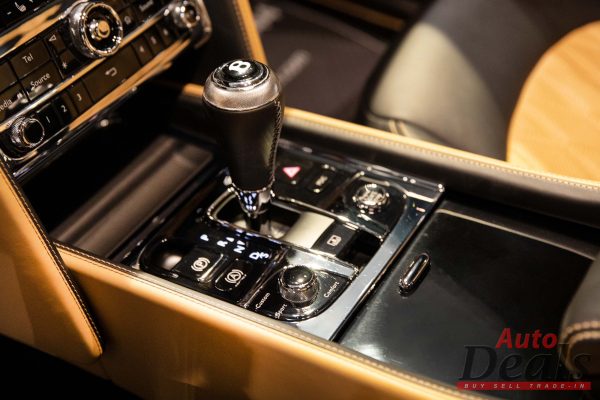 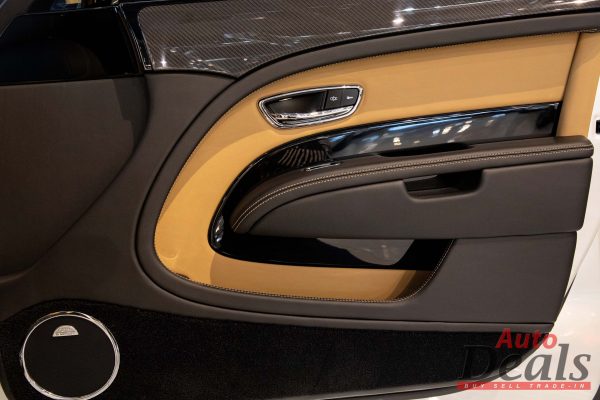 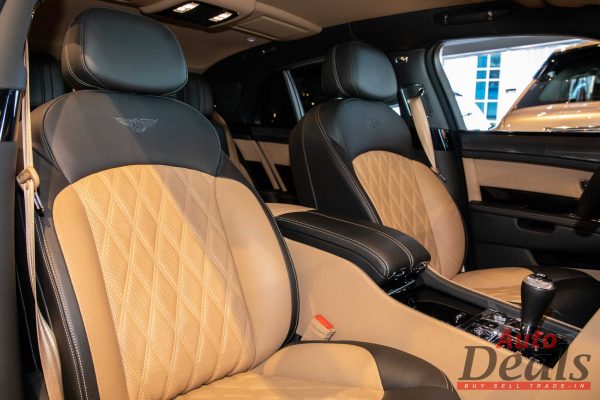 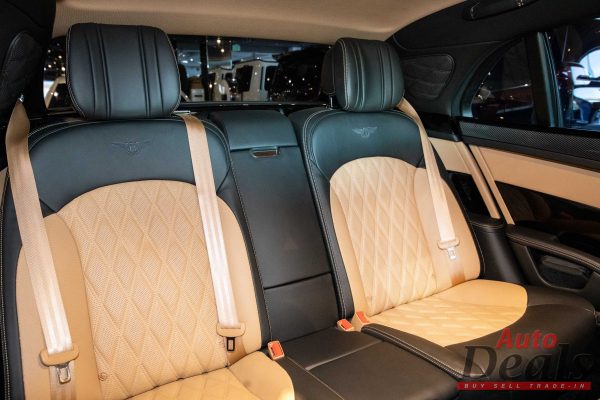 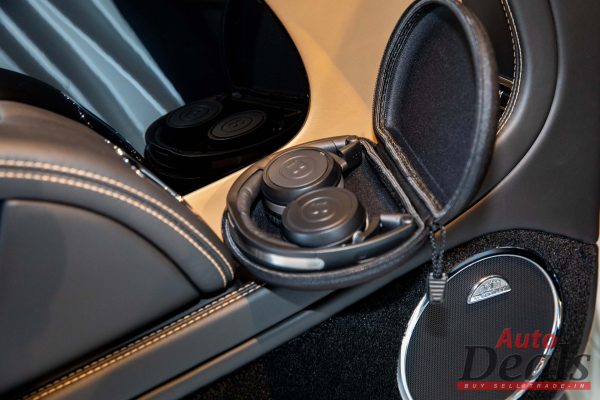 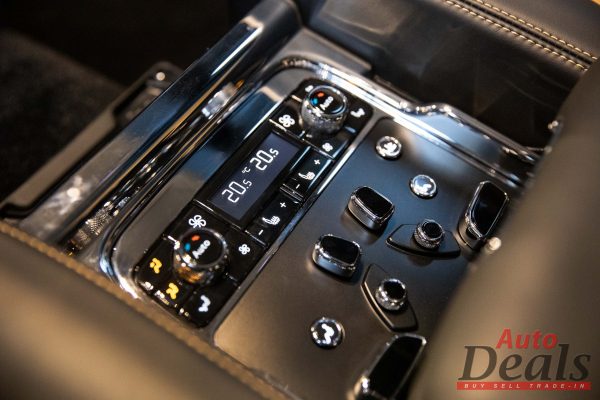 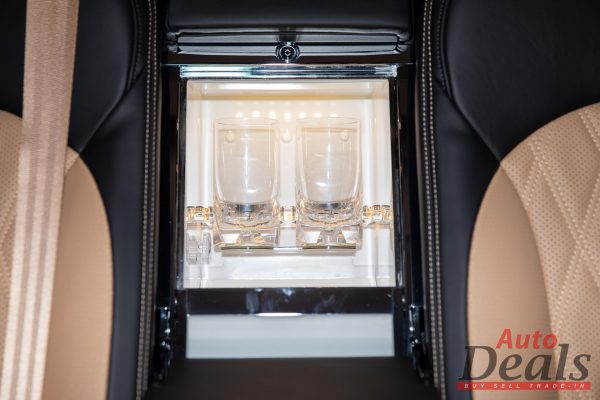 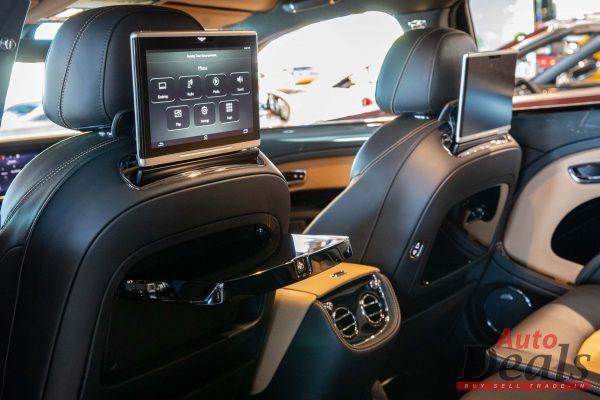 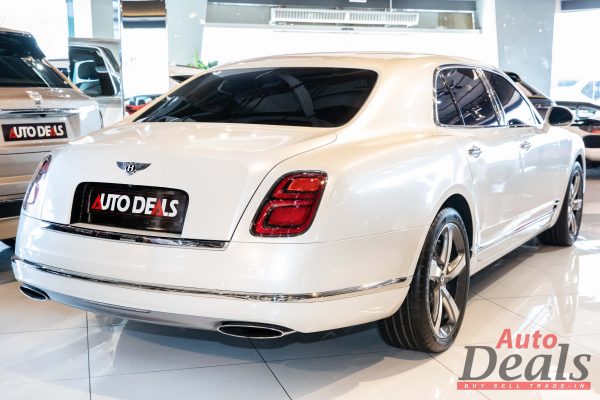 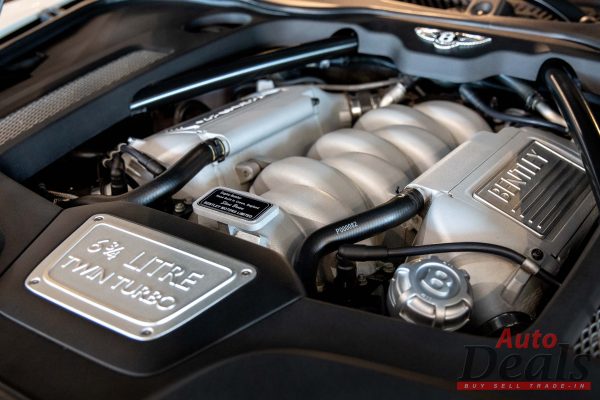 In case you missed the engraved announcement, the Mulsanne is the higher-priced, handcrafted flagship that plays big brother to the Flying Spur, the (relatively) more ubiquitous sedan that shares a good amount of parts with the Continental GT. Imagine the snooty older sibling that studied at Wharton, wears tailored suits to breakfast and an ascot to supper, and dangles a pipe from the corner of his mouth, and you’ve got a good idea of what distinguishes the more finely finished Mulsanne from its stablemate. Not only does a base Mulsanne command a $100,000 premium over the Spur, it’s a more laboriously assembled specimen that takes a staggering 400 man-hours to build. Unlike the Spur, whose top model boasts a W12, the Mulsanne is powered by a 6.75-liter pushrod (!) V8. Less is usually less in this stratospheric segment, but this humungous eight-cylinder has a history stretching back six decades – precisely the sort of tweedy legacy stuff that appeals to old money. This is the last Bentley to use this engine, and it will be replaced by a new twelve-cylinder.

Discover more about Bentley Mulsanne Speed here. Take the next step and reach out to us for a showroom preview. 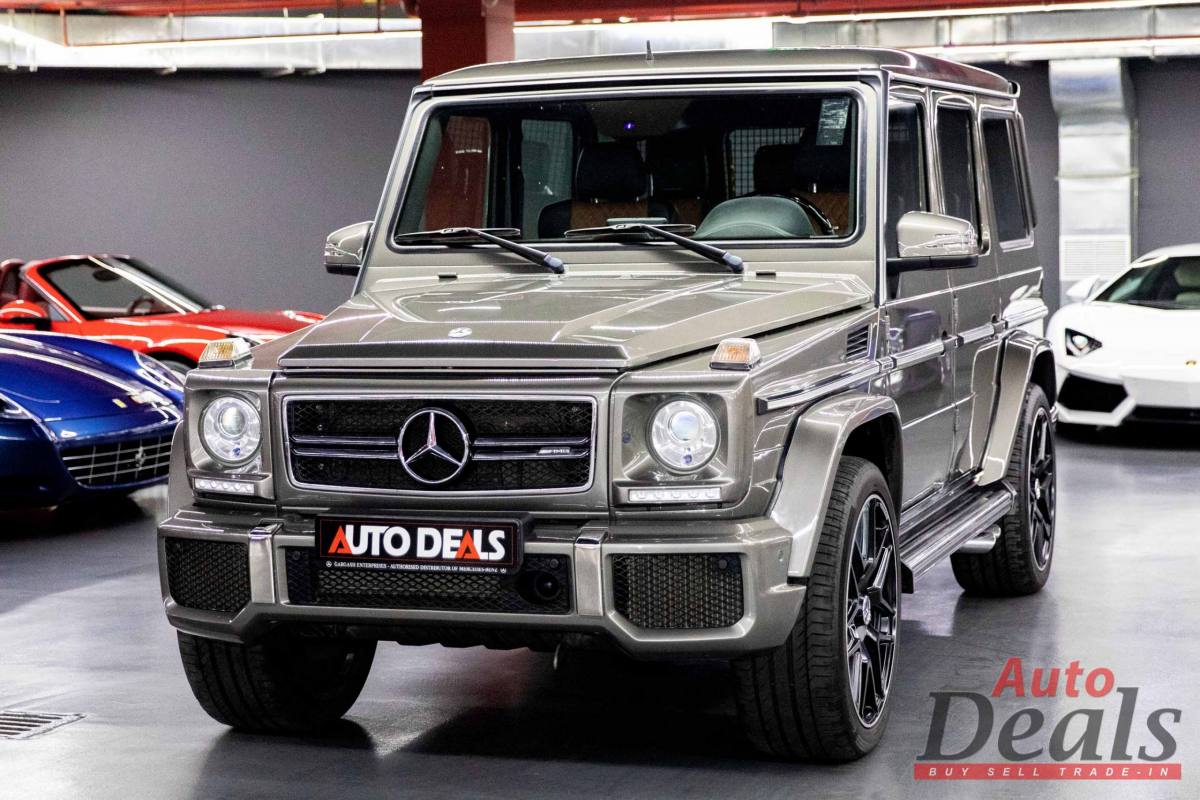 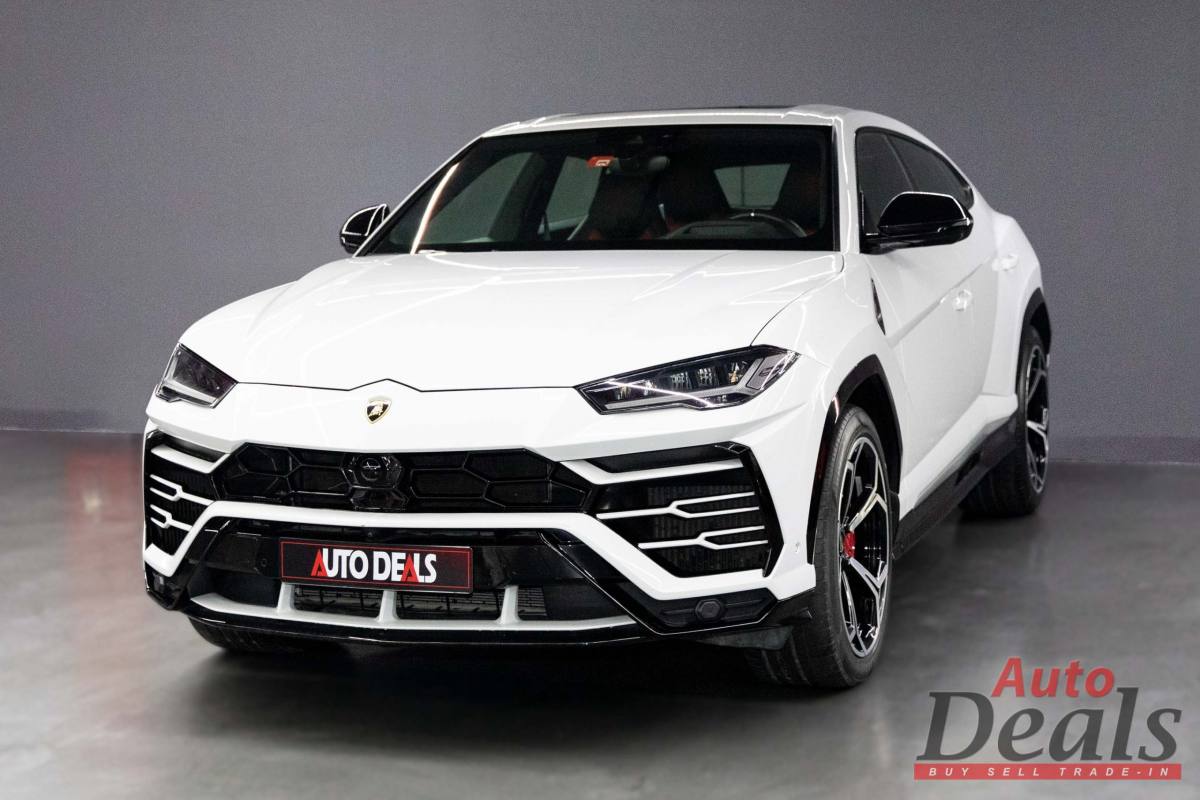 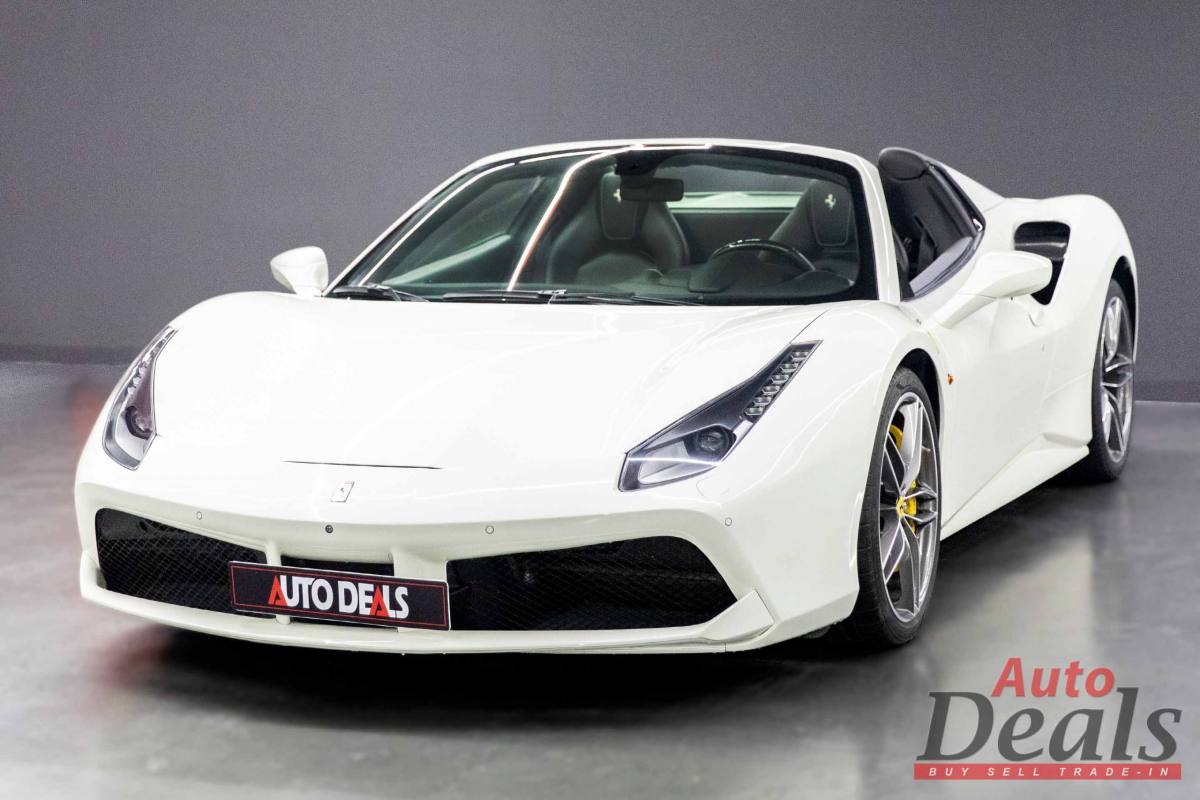 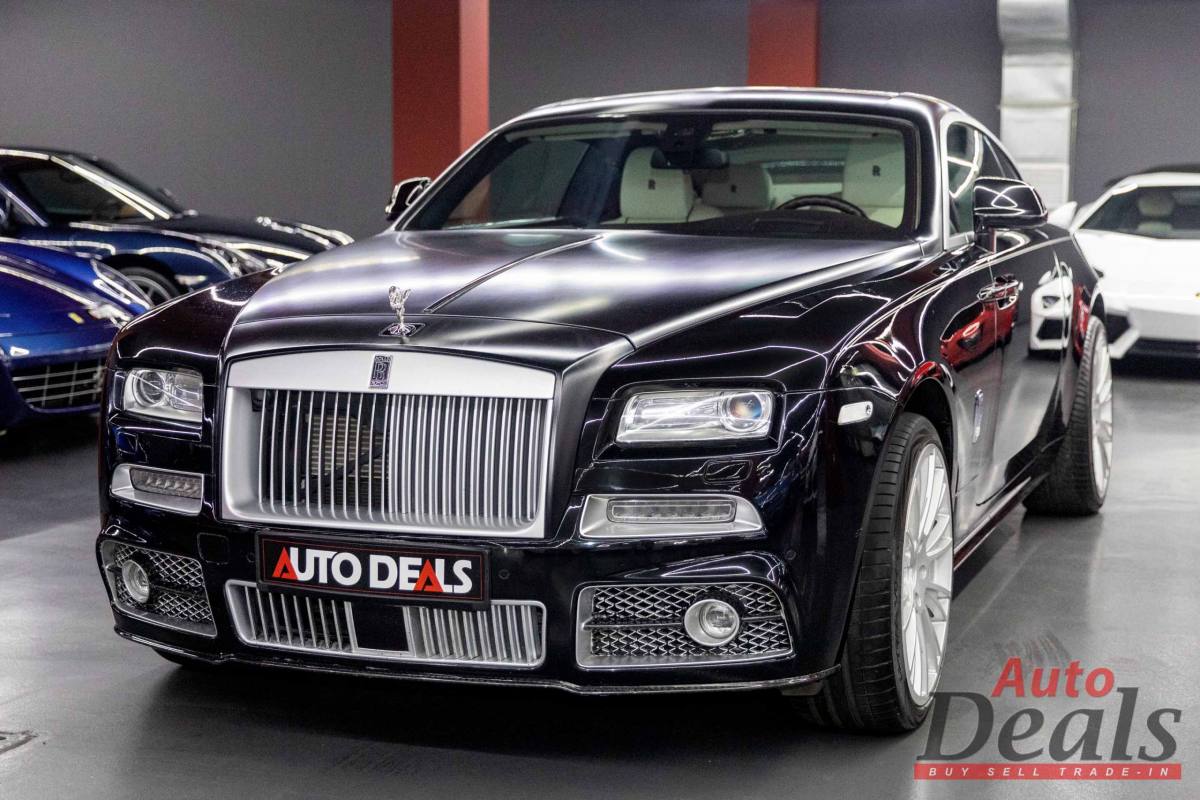 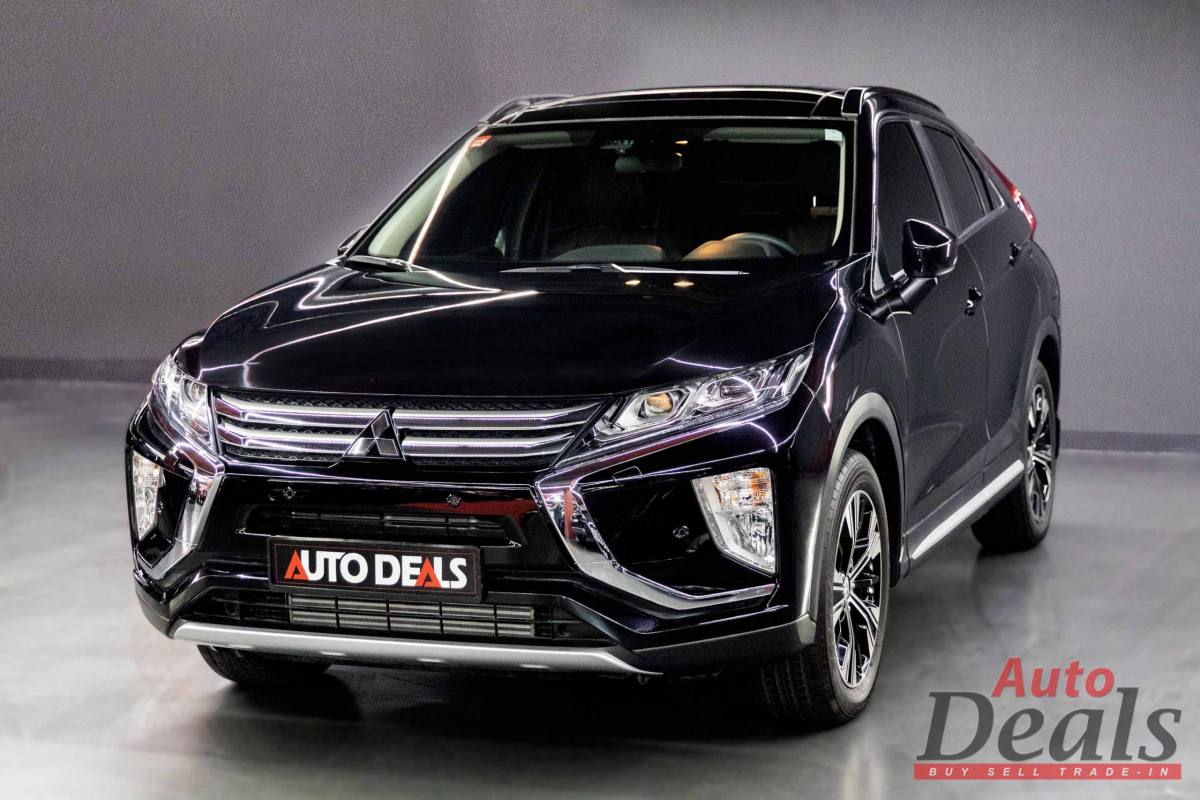 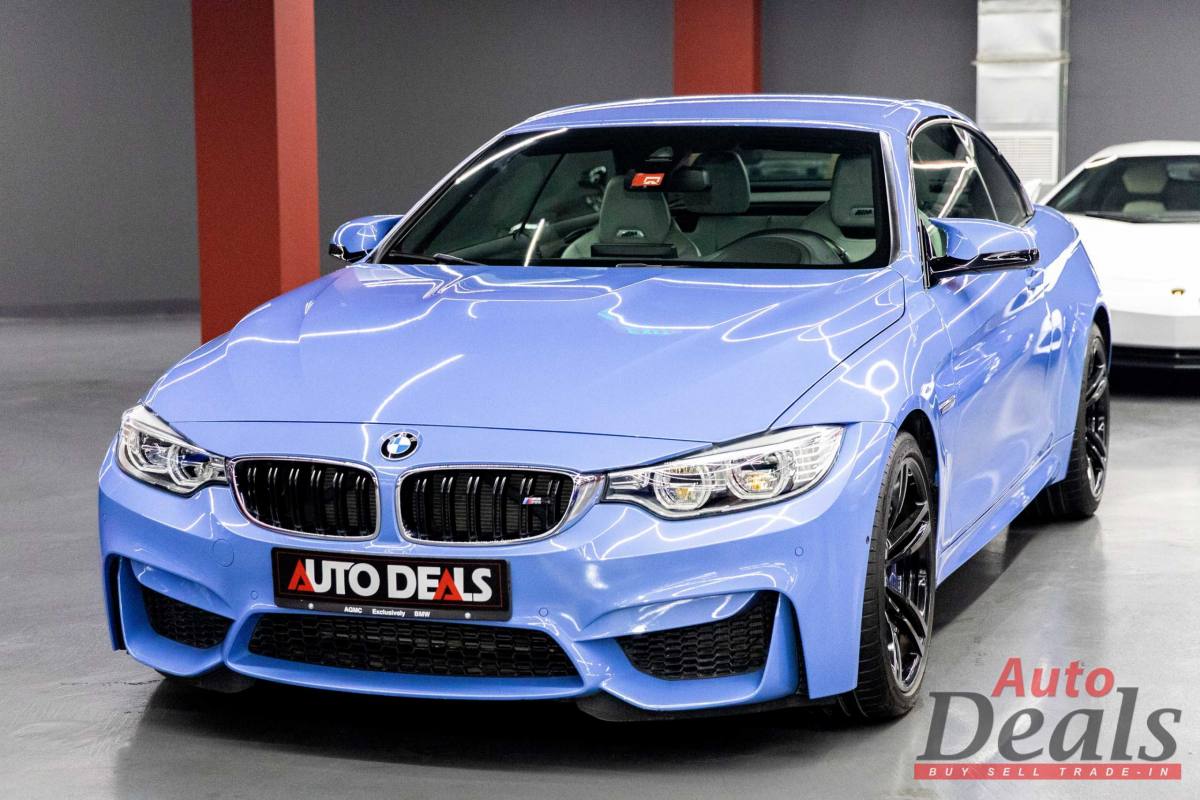